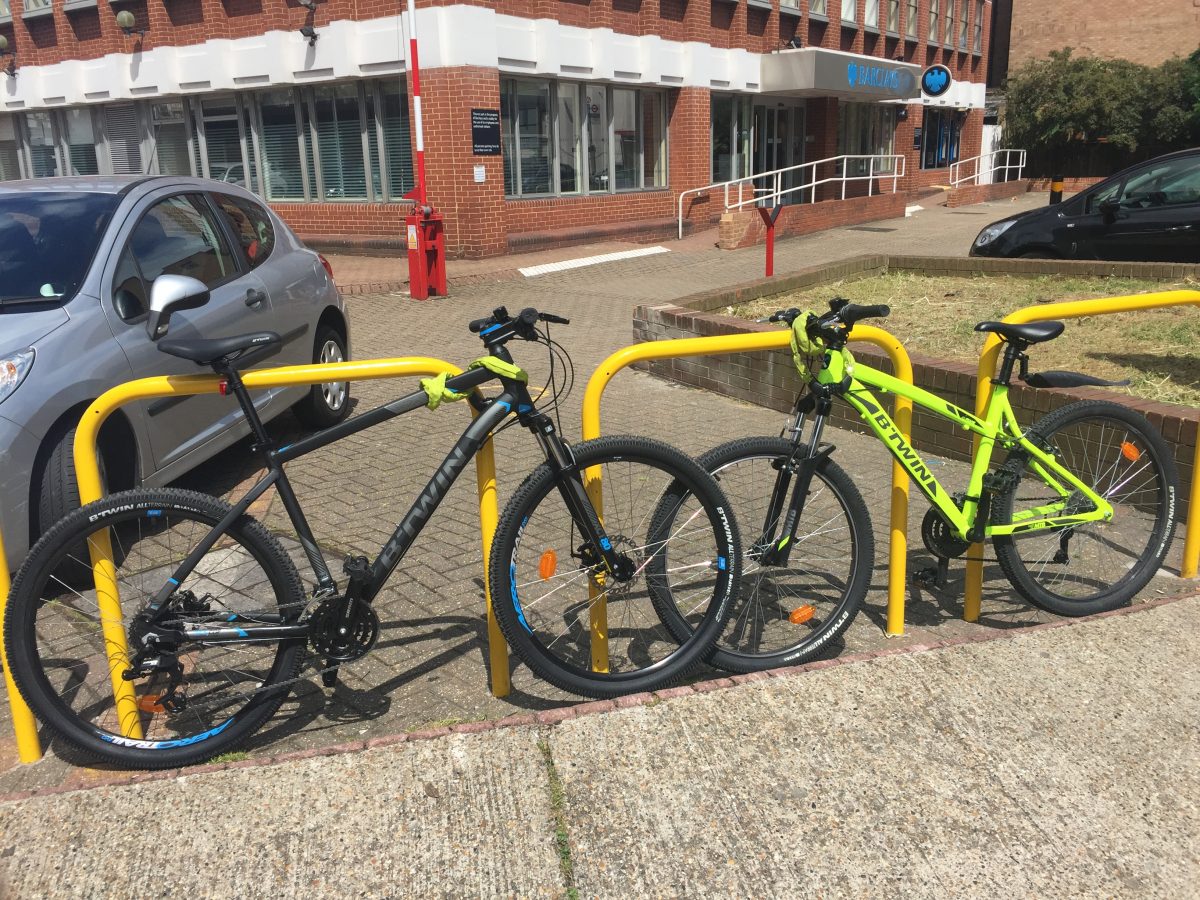 In mid June we bought a nice new bike for Sarita, and since then we’ve been non stop cycling all over London.

One of the last ones, from Liverpool Street in East London to our house in Roehampton, in West London. A 35 km long route where you can see the city alive, as well as how its look changes between boroughs! 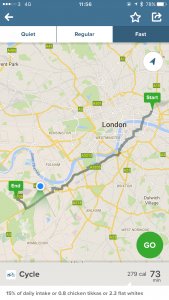 Have a look at the video in fast motion below:

In mid July I also ascended to the Premier League of MTBs, so from now on expect a lot more of these videos to come!