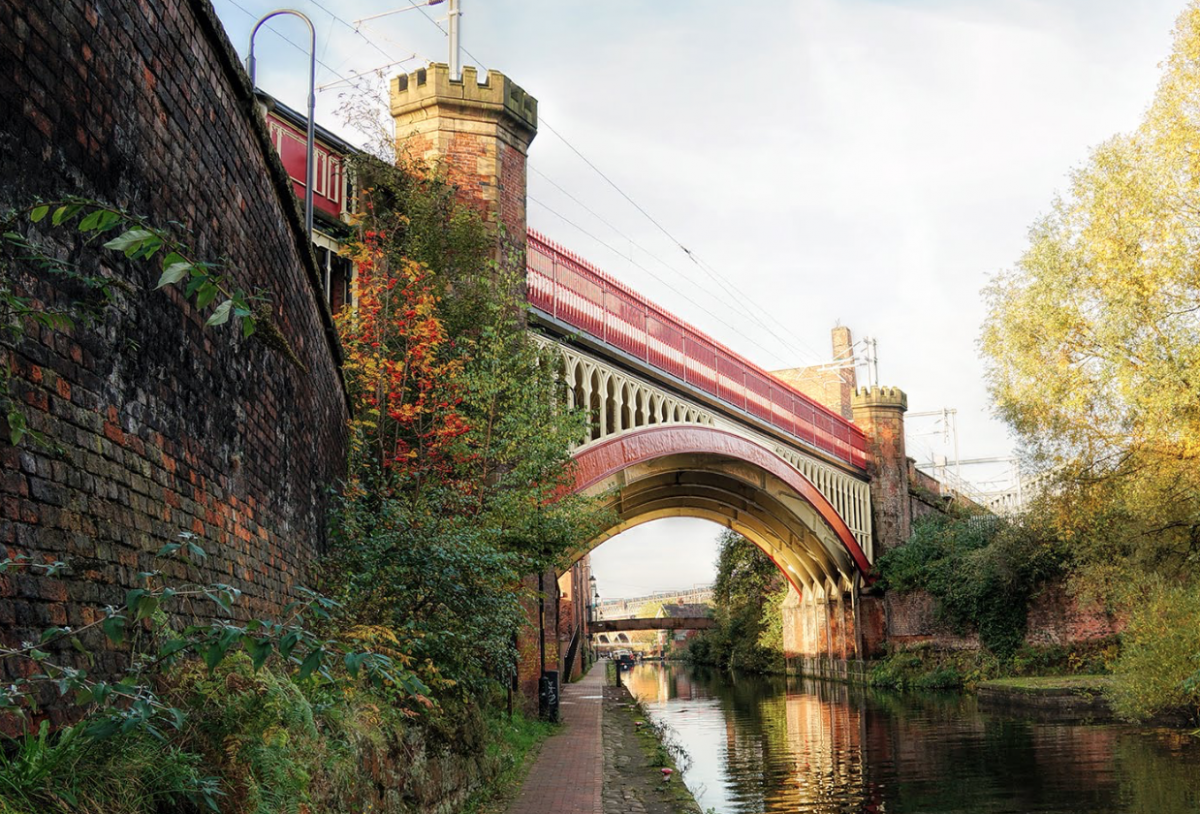 I will dedicate today’s post to our little Easter escape. The past the last few days of March, 28, 29 and 30, out of London. We had been planning a little trip for a good while in order to see some other UK cities, and we also had quite a few things to celebrate; the most important ones, the end of my phase in Wagamama and Sarita’s achievement to get a full-time position as a Teaching Assistant at Merton Park Primary School.

The evening of Friday 27th of March was my last shift at the restaurant. After having some goodbye beers with the guys and a night of rest, our trip started on Saturday morning. 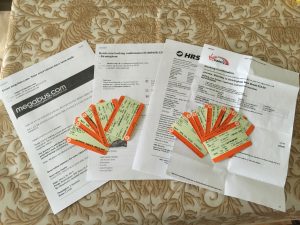 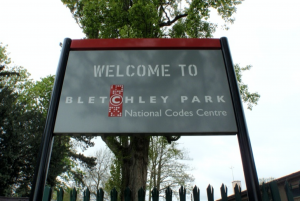 After waking up early on Saturday morning we left home towards Euston Station, where we took a train to Bletchley, a little town about 80 Km north of London.

Bletchley Park was one of the better kept secrets During World War II, as it was here where the British put lots of effort in order to crack the secret codes generated by the Enigma and Lorenz machines, which the Nazis used in their communications. Today, Bletchley Park has become a national museum, where visitors can explore the old facilities, which during the War gave shelter to about 9,000 workers between military, engineers, Intelligence Service and other staff. 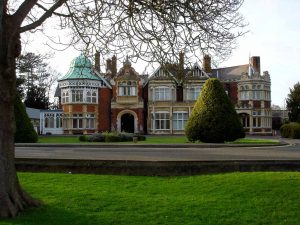 It is in Bletchley Park where The Imitation Game is set, the movie narrating Alan Turing’s phase at Bletchley Par, and of how he worked in a series of machines that would allow the cracking of Nazi codes by the Allied forces, and which are also our modern computers’ ancestors.

Also in Bletchley Park, albeit operated by an independent Trust, we found the main reason for our visit: the National Museum of Computing. A museum reviewing the history of computing from its conception with the cracking machines crated by Turing, Flores et al., to the computers of our modern era.

In the museum we experienced an interesting guided tour where an expert explained us how the British Intelligence Service built the machines that managed to crack Lorenz and Enigma, in an impressive show of reverse engineering. We also had the opportunity to see working replicas of the originals, exact copies of the Tunny and Colossus machines, which were reproduced a few years ago, once the secret files where finally unclassified.

The rest of the museum is filled with hundreds of computers from any era, from the first Mainframes (huge computers used by labs and universities), going through the first models of Personal Computers and video game systems, up to the machines we use today.

Bletchley Park, a place full of history where a day is not enough to discover all its stories and secrets. We will with no doubt return to complete our visit, especially knowing that the ticket we bought includes a free re-entry valid for a year… or at least that’s what it says.

After our visit to Bletchley Park, in with still a few our before our next train, we went for a walk in the little town of Bletchley, quite friendly and considerably cheaper than London. Shall we move there? NO. The problem is, there’s not much to do, unless you are a VIP customer at Coral or William Hill. Sara and I both agree that the thousands of events and corners to explore in the capital are well worth the extra money we pay.

At 8 PM on Saturday we took our next train from Bletchley, and arrived in Birmingham Central Station about an hour and a half later. After a first glance at the local wildlife (and we thought all crazy idiots live in London… WRONG!) we walked to our hotel, located at an old and peculiar industrial area just a few minutes from the city centre. The hotel was fine, a part from the police patrol that entered behind us to the main hall, where another 20 persons where waiting to be served by the ONLY receptionist standing behind the desk. The room, albeit a bit messy, was quite and cozy, and well worth the £20 per person we paid. Our belongings where still there the next morning, fiiiu!

The next morning, we walked towards the city centre, where we explored the area after a nice breakfast.  The most noted, the Bullring shopping centre, flanked by streets where one can vanish in hundreds of shops and restaurants. The city’s most emblematic landmarks are also in the area: the cathedral, the council and the library.

The morning got quite windy and rainy, so walking around wasn’t as pleasant as it could have. At noon weather gave us a little truce, so we took the chance to explore one of the city’s canals. Although a bit messy, the city itself is nice. It looks like Brummies are certainly not experts in marketing techniques.

After lunch we had a little walk through China Town, followed by a well deserved coffee break. We then waited for the bus that would take us to Manchester, destroyed after the day-long ramble as well as the constant rain.

At 8 PM we boarded a Megabus, a huge two-decked bus connecting different cities across the country for less than £10 per person. Comfortable, fast and cheap. We were even able to charge our phones! We arrived in Manchester around 10.30 PM. Luckily, we got confused and got off the bus at the wrong station, which let us almost 2 km closer to our hotel. The room, for which we again paid £20, was modern and neat, including all amenities.

We left the hotel early on Monday morning, willing to explore Manchester. We visited the cathedral, the council and the library, in which we lost ourselves among its giant interactive archive about the city’s history.

Continuing our journey, we found one of the canals surrounding the city (we love exploring cities’ canals!), flanked by a spectacular industrial area. There we found a couple of friendly geese, who tried to catch our attention  hoping to get something to eat. We succumbed to their charms and stayed a while with them and giving them some cookies.

Continuing our route we arrived to the Manchester Museum of Science and Industry, where we learned more about the city’s role during the Industrial Revolution. After an interesting visit to the main and aeronautics halls, we had to cancel the rest of the visit due to the fire alarm sounding out loud. We didn’t see anything strange, but we still had to evacuate the building when the fire brigade appeared.

Lunch time arrived, and so did the rain. We decided to start looking for Manchester Piccadilly Station, where we would take our train back to London, once more at 8 PM. We walked towards the station, first making a few stops at China Town and also Piccadilly Gardens, home to The Wheel of Manchester, our London Eye’s little sister. Tired of walking around and getting wet all day, we discovered a free shuttle bus service driving all around the city centre. We decided to board one of the buses, and keel exploring Manchester from its warm and dry insides.

At about 6 PM we went into Piccadilly Station, where we would peacefully  wait for our train back to London. The machine, a high-speed train travelling the 350 Km between the two cities in roughly 2 hours.

A short but intense trip, it’s been our first ‘scouting’ experience outside London. We left Birmingham thinking there’s not much more to see, but we will definitely go back to Bletchley to finish our visit to the huge museum. Manchester will also be a must next time our family visits us, especially the National Football Museum and the Manchester United and City stadiums.

I hope you enjoyed the ‘little’ recap of our trip, and thanks for reading me!